The 6'5", 295-pound offensive lineman should get an opportunity to play a key role with the struggling Blue Devils 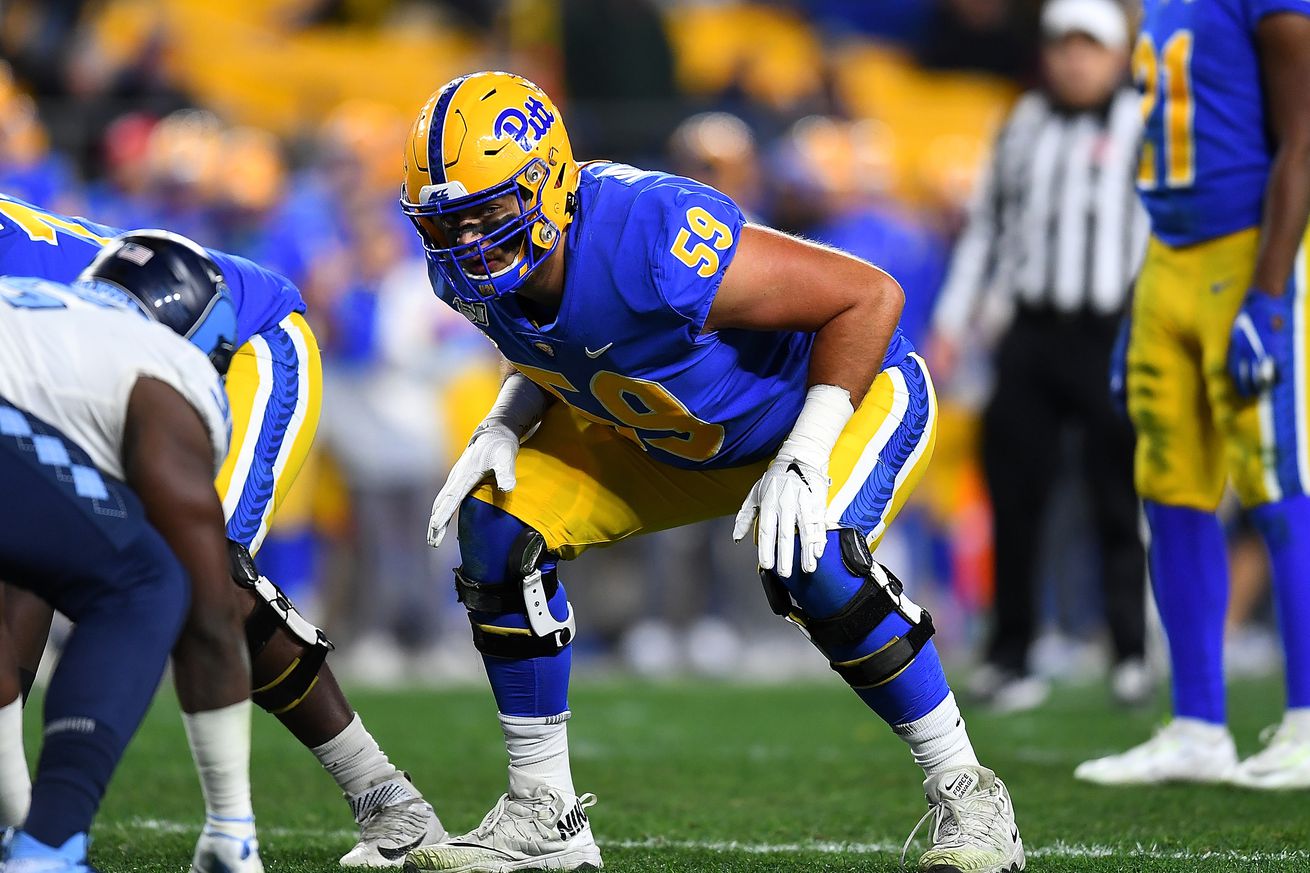 Former Pitt offensive lineman and tight end Carson Van Lynn entered the transfer portal on April 26, and on Tuesday morning, it was revealed that he would continue his athletic and academic career with ACC rival Duke.

“Couldn’t be more thankful and excited to be given this opportunity,” Van Lynn wrote in a message on Twitter. “What was once a dream is now a reality! Let’s get to work.”

The 6’5”, 295-pound lineman moved to the tight end position in 2018 after redshirting as a freshman in 2017. The move saw him play 12 games and start five, and although he was a helpful stopgap solution to the team’s tight end issues, he was not relied on as a pass-catcher and did not log a catch in that role.

Over the next two seasons, the native of Worthington, Ohio, saw extensive action playing in each of the Panthers' 24 games and making three starts at right tackle. However, he started only eight games in four years and was unable to lock down a role on the team.

In Durham, Van Lynn is more likely to get an opportunity to play a key role than he would have in Pittsburgh. One reason why is that the former three-star prospect is joining a team that hasn’t had a top-45 recruiting class since 2016. That contrasts sharply with Pitt, which has had top-45 classes in five of the last six years, with top-30 classes in 2016 and 2021.

One negative aspect of the move for Van Lynn is that it will put him on the losing side of an ACC Coastal rivalry, as Pitt has played Duke six times since joining the ACC and won five times. The transfer will also align him with a team that went 2-9 last season and last posted a winning record in the 2018 season.

With that said, the opportunity with the Blue Devils will give the former Kilbourne High School star another chance to make a name for himself at the Division I level. And given that Duke had four players selected in the 2021 NFL draft, a breakout year could pay off for Van Lynn if he makes the most of the chance.

This article was originally published at http://cardiachill.com (an SB Nation blog). If you are interested in sharing your website's content with SCACCHoops.com, Contact Us.
Categories: Duke, Football, Pittsburgh