What’s the score so far versus the biggest opponent? 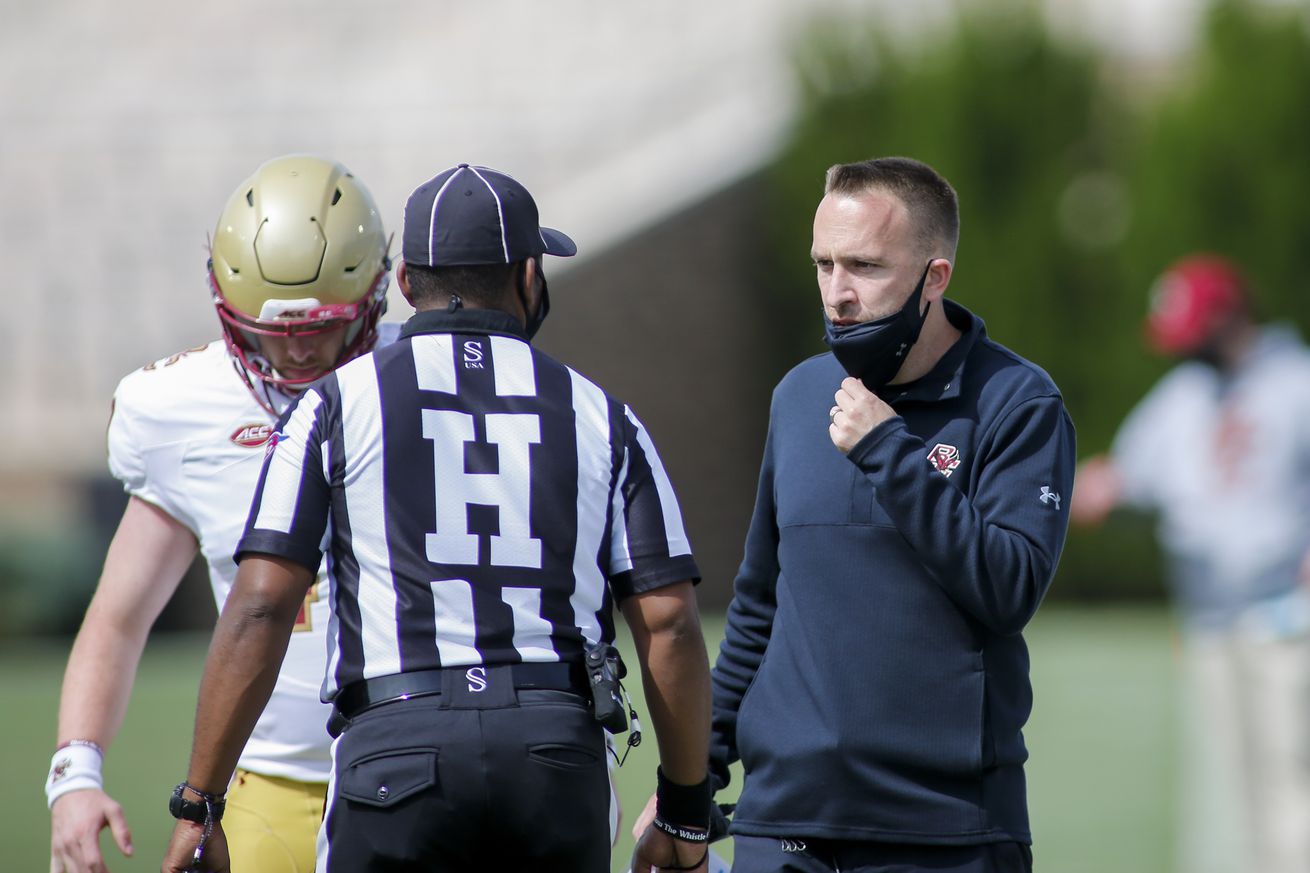 Everybody knew it would be a challenge to have college football - or even college, for that matter - while the COVID-19 pandemic was still on-going. Some conferences (which shall go unnamed but are headquartered to the West of Pittsburgh) at first didn’t even want to try, but when they saw the ACC succeeding, one of them recently changed its stance.

I write “succeeding”, but the fact of the matter is, it’s a close, hard-fought struggle. This Saturday will be the third weekend of ACC football. During that time the ACC originally had plans for 27 games and/or bye weeks. So far, 12 of those 27 have had to be modified, including half of this week’s games.

The contest between the Louisville Cardinals and the Pittsburgh Panthers was one of only three originally-scheduled matchups this week, along with Florida State versus Miami and Georgia Tech at Syracuse. Notre Dame versus Wake Forest has now been pushed back to December 12th because of the pandemic, and the other three games are all revised from the original 11-game ACC football schedule.

So, if you’re keeping score at home, we might say it’s...

...roughly at the end of the first quarter. Here is the list of games which have been played, cancelled, replaced, or rescheduled so far:

It’s still far from certain that the league and its teams will be able to complete all 11 games each this season. Perhaps we shouldn’t be amazed that 12 games have had to be changed, but that 15 did not?