15 Fun NFL Facts That You May Never Have Heard Before - SCACCHoops.com

15 Fun NFL Facts That You May Never Have Heard Before

Since 1920, the National Football League has brought us the best of American football. Football is one of the most beloved sports in the United States with fans who are nothing short of obsessed with their favorite teams. Football is celebrated at every chance that fans get: Superbowl parties at home and tailgate parties at the stadium before the game are the perfect times to swap football stories and chat about who you think is going to win. NFL betting lines are discussed in painstaking detail as are the teams’ histories, injury lists and also a strange, unknown NFL fact or two. In just over 100 years of football history, you can bet that there are some little known tidbits of NFL information floating around that not many people have heard before: how about we share a few with you? 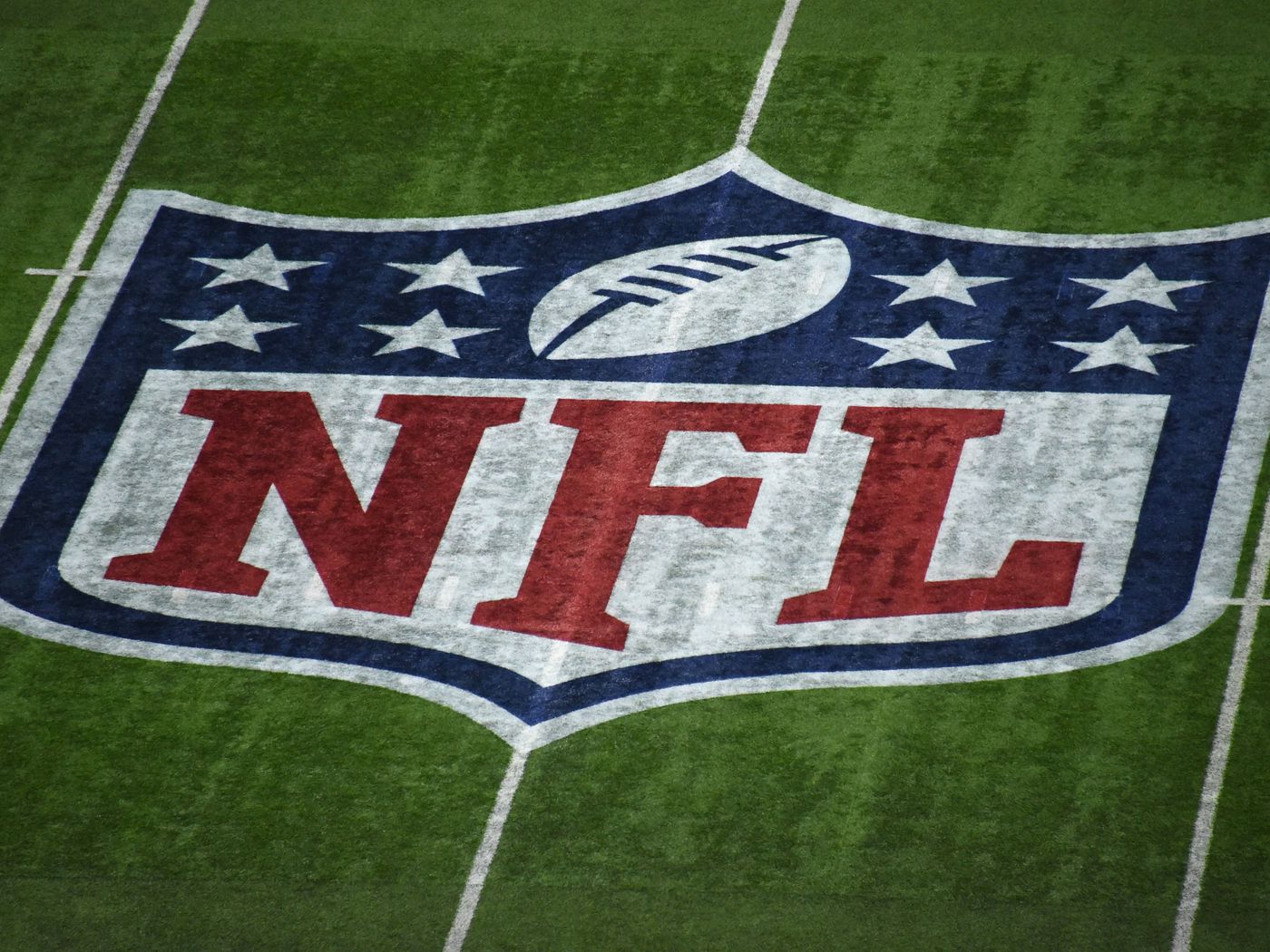 15. The NY Jets Have Never Won Against the Philly Eagles

Surprising though it may seem, it's true: the Jets have never come off better against the Eagles in a fight. Both teams have been around for a long time, but only met for their first match in 1973. The Jets and the Eagles have clashed many times since then, but the Jets have yet to make it out unscathed.

14. The Youngest Hall of Famer Was Inducted at 34

Gale Sayers, football legend who played a mere seven seasons of the game and was dubbed the Kansas Comet, is the youngest player ever to have been inducted into the Hall of Fame. It wasn't a lack of skill but rather a history of serious injuries that kept Sayers from playing longer than he did. His incredible skill got him into the Hall of Fame all the same.

13. NFC South both in the Super Bowl and Last in Division

The Cowboys vs Green Bay clashes have always been legendary, make no mistake. However, the Cowboys had to come back again and again to eventually snag a win on their tenth visit to Green Bay’s home turf.

And speaking of Green Bay, the Cardinals are a force to be reckoned with even on their worst day, but Lambeau Stadium held them under its thumb for a long time. From 1948 to 2018, the Cardinals didn't win even one match on the Green Bay home turf.

Now, now, Payton fans, don't jump to conclusions! Walter Payton is generally regarded as one of the greatest running backs of all time, so it’s a huge surprise to most that he only managed to top the rushing charts once in his illustrious career. He won the rush title in 1977, his third season.

Though it's not a common occurrence (in fact it's so uncommon that most people don't know it ever happened), a kicker once won the Most Valued Player award! It was a long time ago (the ‘80s), hair was big, pants were tight and a kicker took home the most coveted award in the game.

Believe it or not, the NFL once offered a match that would determine who was the third best team in the league. Between 1960 and 1969, and in celebration of the recently deceased Bert Bell, the Bert Bowl Benefit Bowl was set up to keep fans watching the NFL as long as possible.

The year was 1992. Brett Favre was stepping onto the field to throw his first complete pass into the hands of an expectant teammate…Brett Favre. Instead of landing in the hands of the teammate it was actually intended for, it bounced off a helmet and made its way straight back into his own hands.

In most sectors, integration happens once and that’s the end of it. For the NFL, it happened twice: in 1920 and in 1950.

If you want to get your hands on some season tickets for the Green Bay Packers, you’re going to be waiting a really long time: around a millennium.

Since 1991 there has not been even one instance of the Washington Commanders shutting out even one other team. Going a long time without shutting another team out isn't entirely unusual in the NFL, but such a long period is something of a standout.

The NFL is full of interesting tidbits and strange facts. Now you’re a little better informed about some of the lesser-known happenings of the National Football League, maybe you can share some of these stories at your next tailgate or Super Bowl party!