No. 13 Auburn vs. No. 3 Clemson College Football Preview - SCACCHoops.com

No. 13 Auburn vs. No. 3 Clemson College Football Preview

No. 13 Auburn visits No. 3 Clemson, the defending National Champions, in a nationally televised affair between the SEC and the ACC. 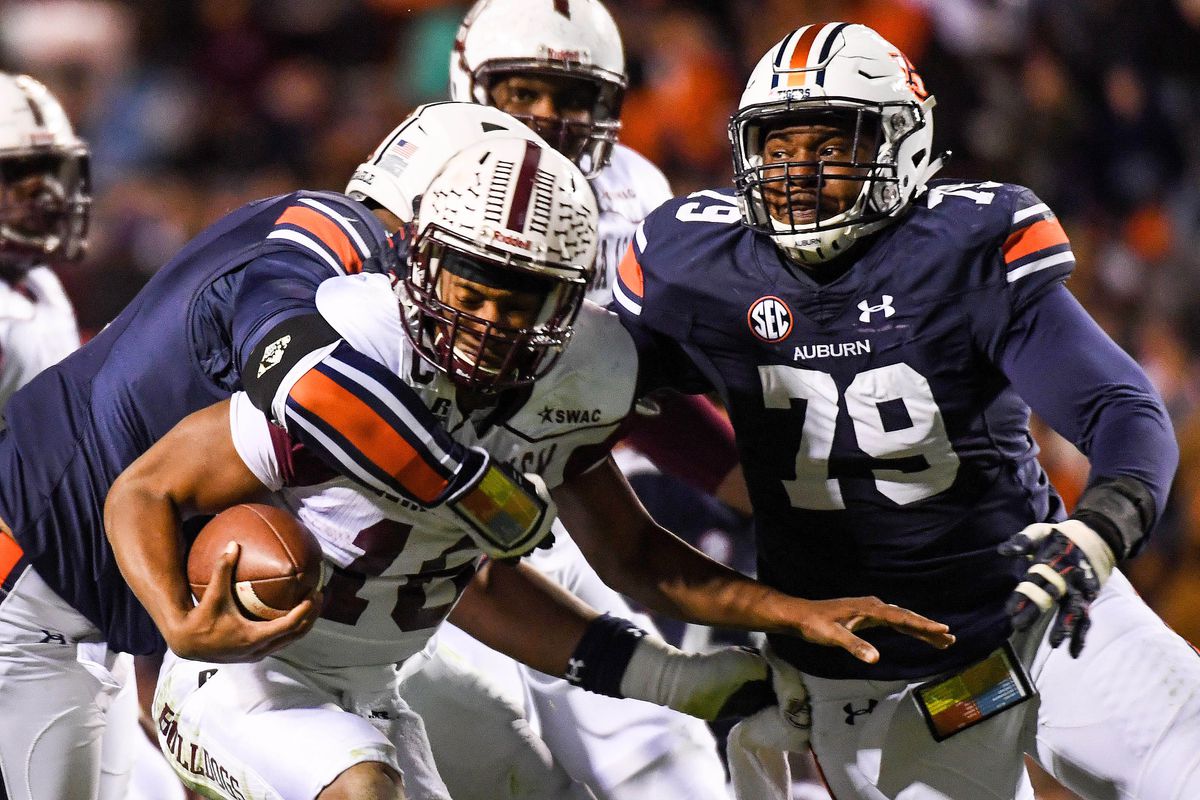 The Auburn Tigers opened the season with an easy 41-7 win over the Georgia Southern Eagles last Saturday while the Clemson Tigers rolled past the Kent State Golden Flashes 56-3.

Head-to-Head
Auburn leads the all-time series 33-14-2 but Clemson has won the last three meetings, including a 19-13 road win on September 3, 2016, when Deshaun Watson passed for 248 total yards, including 174 to Mike Williams, who caught nine passes. Wayne Gallman finished with 30 carries for 123 rushing yards and one touchdown while Sean White completed 10 of 21 passes for 140 total yards and one interception.

Clemson Tigers
Clemson jumped to a 21-0 lead after the first quarter and never looked back, piling up 665 yards of total offense while holding Kent State to just 120 yards.

Final Prediction
Auburn and Clemson are coming off easy wins in Week 1 and this promises to be an exciting, hard-hitting, evenly matched game with plenty of players looking to make a name for themselves. Auburn will come out hungry, looking to beat the defending champions to avenge last season's loss while Clemson wants to prove that they can defend their national championship without Deshaun Watson, Mike Williams and Wayne Gallman.

Visiting Death Valley is always tough but I'm taking Auburn to cover the 5 points. If you trust my two senses review YouWager as they will be offering odds all season long and get ready to place some action. I don't see them beating Clemson on the road but the game will be close.

Last year's meeting was relatively tight and Auburn is a better team this season. Also keep in mind that running back Kamryn Pettway was a coach's decision to sit out last week but he'll be fresh and ready to go against Clemson and he can be a difference-maker.