Panthers look to build off their first P5 win 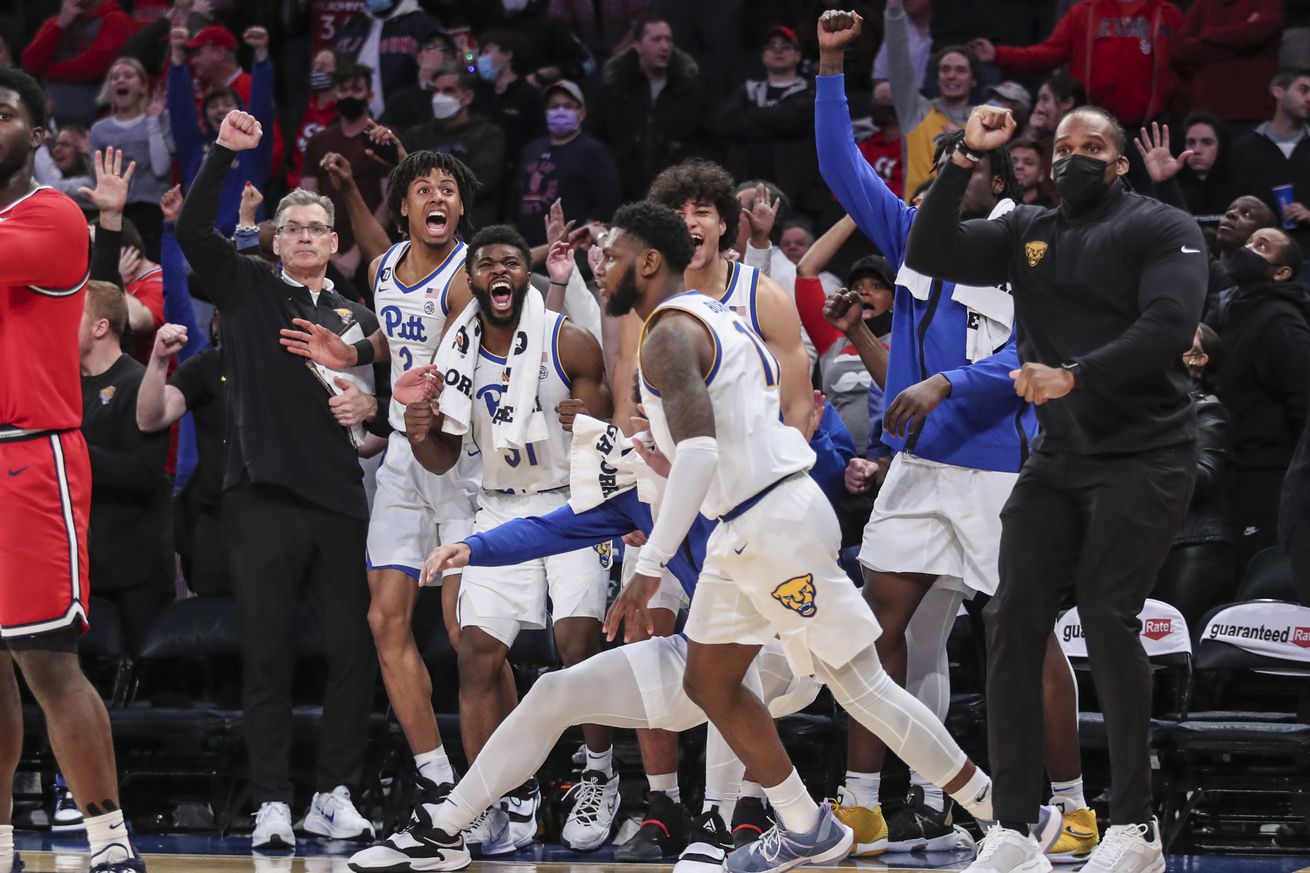 Jacksonville is expected to finish near the bottom of the A-Sun Standings this year. First year coach, Jordan Mincy, played for Kent State in the mid 2000s (he played 7 scoreless minutes against Pitt in the 2006 NCAA 1st round). They are currently #3 nationally in pa/g, but those numbers have been boosted by several games against non d1 opponents.

Jacksonville and Artis Gilmore made the National final in 1970 against UCLA but their one man team wasn’t enough to pull the upset. The next season, Jacksonville stayed in the top 10 of the polls for the entire season but lost in the first round. They have not done much as a program since Gilmore took his 24.3 ppg and 22.7 rpg to the professional ranks. Their last tournament appearance was in 1986.

This is Pitt’s final non-conference game this season so it would be nice to pick up a win before ACC play returns in full force. Jamarius Burton (20 points) Mouhamadou Gueye (15) will look to build off impressive performances against St John’s.

This article was originally published at http://cardiachill.com (an SB Nation blog). If you are interested in sharing your website's content with SCACCHoops.com, Contact Us.
Categories: Basketball, Pittsburgh, Preview