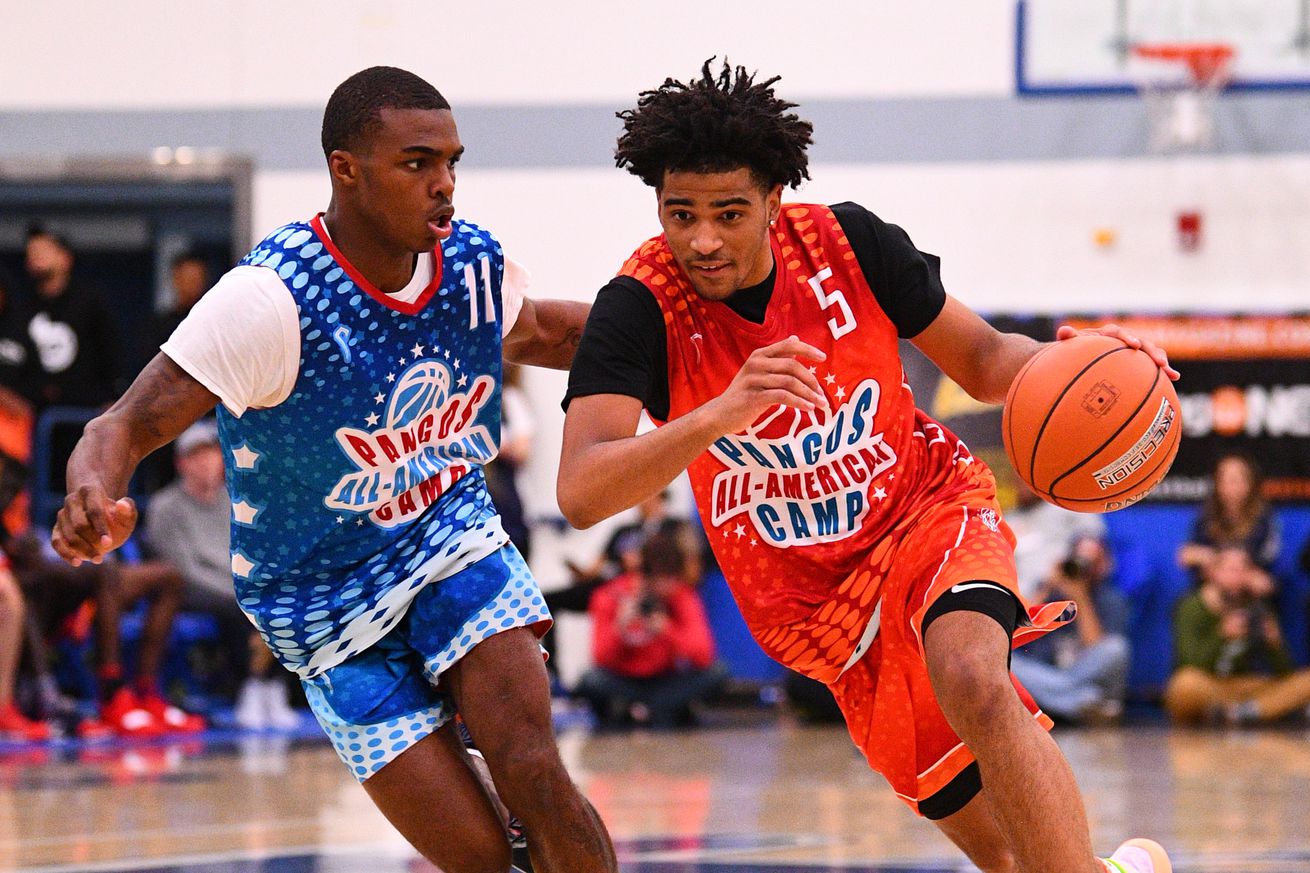 Congratulations to Senior R.J. Davis @ariidavis_ on his commitment to play at the University of North Carolina! #Stepinac #CHSAA #UNC #Tarheels pic.twitter.com/IFKjd0k8FQ

Davis chose North Carolina from a top four that also included Georgetown, Marquette and Pitt. Prior to trimming his list down to four on Sept. 9, Davis had drawn interest from programs around the country and received offers from 29 schools. Toward the end of his recruitment, North Carolina became the heavy favorite to land him after he visited Chapel Hill.

The announcement comes as a tough blow to Pitt, as the program may only have star point guard Xavier Johnson in the fold for one more season if he follows through on his ambitions to enter the 2020 NBA draft. In Davis, Capel would have had a successor in place for Johnson’s departure, but he will now have to shift his focus and explore other options.

This article was originally published at http://cardiachill.com (an SB Nation blog). If you are interested in sharing your website's content with SCACCHoops.com, Contact Us.
Categories: Basketball, Recruiting, UNC