Prior to the annual NFL Draft, fans and pundits spend hours attempting to predict which elite NCAAF player is headed to which franchise. Player interviews are dissected to the letter, and fan blogs are overloaded with think-pieces. 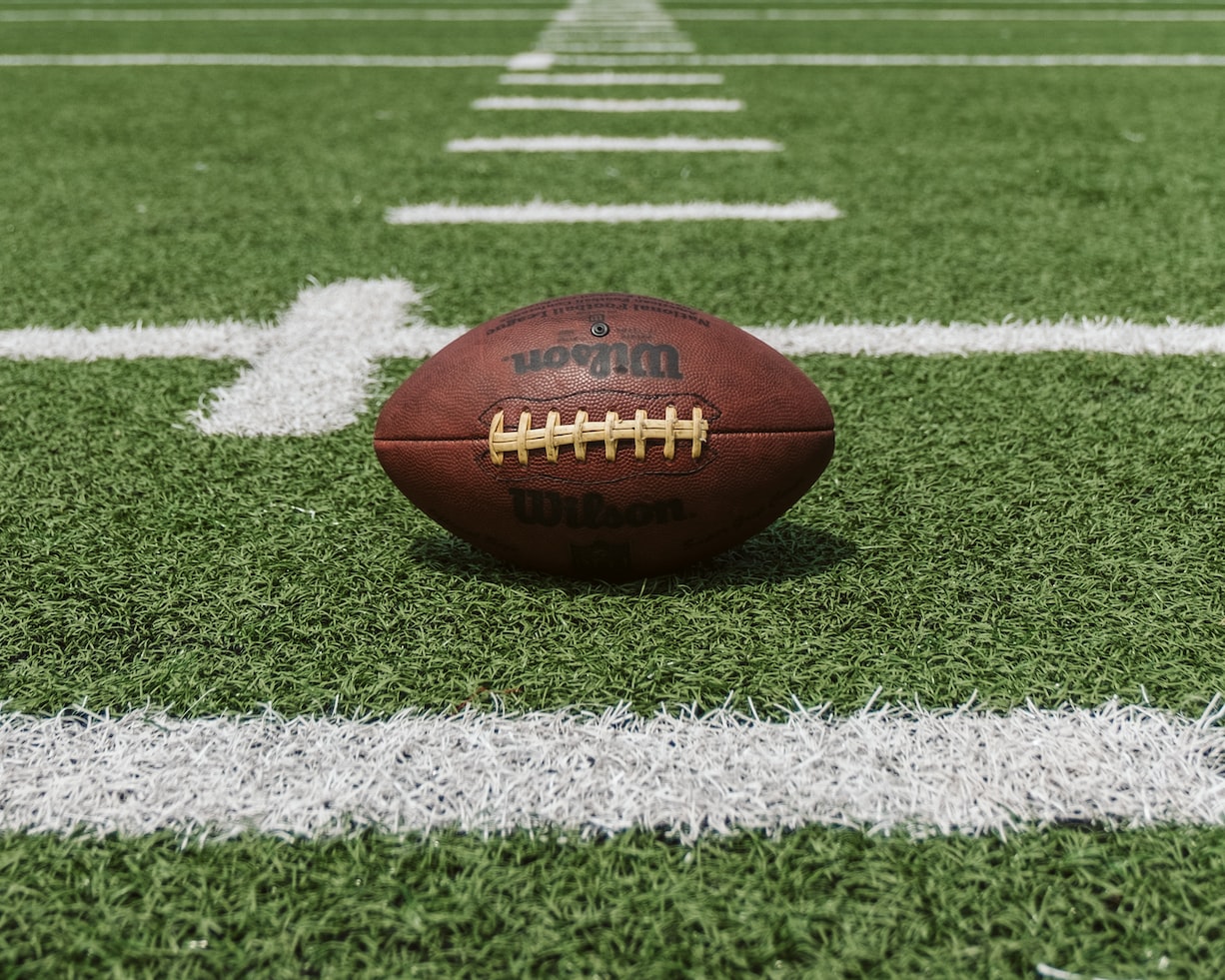 Despite the ample speculation that surrounds each Draft, there are usually a few surprises in store for fans and players alike. After all, every team utilizes trades and draft picks to build an unbeatable team more than they do to pluck the top player.

Sometimes, a player’s value isn’t determined by their ability on the gridiron, but by their propensity to complement a dynamic team that already exists. An elite collegiate player with the most competitive record isn’t always guaranteed to be selected as a first-round pick.

In the end, the Draft is dependent on which teams have which round of picks. Each of the NFL’s 32 teams is allocated one pick in each of the Draft’s seven rounds. Every team selects their pick in the reverse order of the previous season's standings, which means last season's worst team gets first pick and the Super Bowl champions get the last.

From there, Draft rules only get more complicated. Some teams trade draft picks because they can't afford to continue paying senior player salaries. Meanwhile, teams are also busy jockeying for free agent picks. When a player leaves a team as a free agent, the NFL assigns that team a free agent pick to compensate for the lost player.

Trades are also an important facet of the NFL Draft. Trade agreements between teams and players take place behind closed doors (most of the time), but once a decision is finalized, NFL and team officials monitor a phone call that details the terms of the final offer.

However, the Draft’s focus remains on the lineup of rookies that enter the Draft every year after graduating college or foregoing their senior year to enter professional play. Below are this year’s five first-round draft picks. 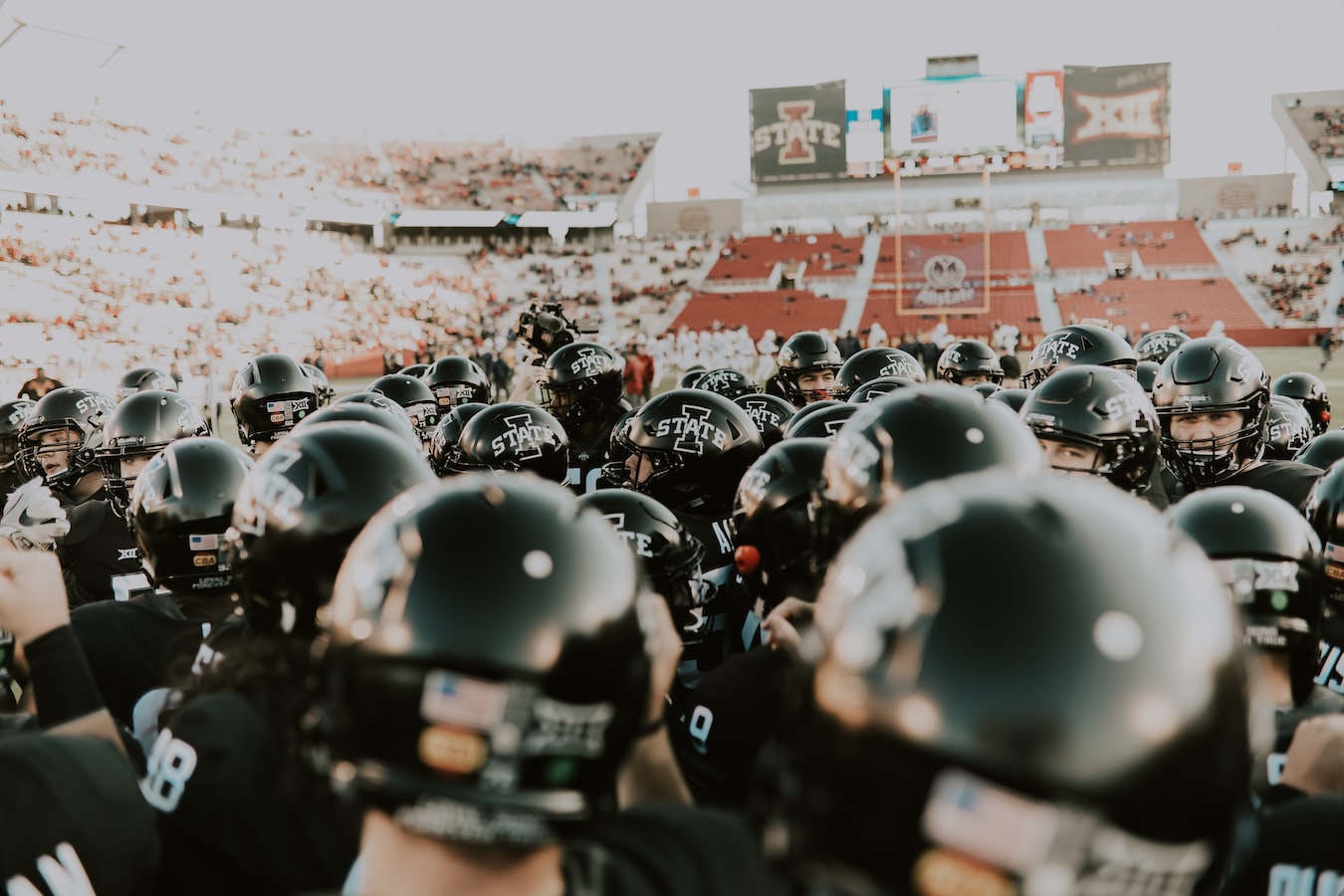 As one of the top quarterbacks to come out of the NCAAF in the past decade, the Bengals are depending on Burrow to bring the same heat he did to his final 2019 season on the Louisiana State University Tigers football team.

Burrow’s play and career highlights speak for themselves. In his final season with the Fighting Tigers, he managed to snag the Heisman Trophy, Maxwell Award, Walter Camp Award, Lombardi Award, AP College Football Player of the Year, and the Unanimous All-American team.

Though Burrow may have been LSU’s standout star as well as the 2020 Draft’s first pick, this quarterback will be joining a team that hasn’t seen a playoff appearance since 2015. While the Bengals hang in the middle of the pack in terms of Super Bowl LV futures odds, Burrow won’t be alone as a top draft pick who’s headed to a franchise in need of some redirection.

Largely considered the most dominant defensive player to have stepped into the 2020 Draft, Young made the right decision to forego his senior year at Ohio State University and enter the NFL.

In fact, his play in 2019 was so strong that it would have looked naïve not to have pursued a professional career. He won the Big Ten Male Athlete of the Year in 2020 (as part of the Big Ten NCAAF Conference), as well as a slew of other awards, like Smith-Brown Defensive Lineman of the Year, Nagurski-Woodson Defensive Player of the Year, and a place on the Unanimous All-American team.

One NFL analyst has already speculated that Young may be capable of taking the Redskins to the Super Bowl. However, this is the opinion of a single analyst—and one major facet of every year’s NFL Draft is determining which players can live up to the hype, and which need a few years to learn the ropes.

Like Young,Okudah played for Ohio State University before deciding to forego his senior year after an invitation to the NFL Draft. As a cornerback, Okudah has started for Ohio since his freshman year.

Since then, he steadily improved his play. His 2019 numbers saw Okudah land 34 tackles, defend 9 passes, and make 3 interceptions, which led him to be named on the 2019 Unanimous All-American team.

At the 2020 Draft, Okudah became the highest-picked cornerback since Shawn Springs was drafted by the Seattle Seahawks in 1997. Since joining the Lions in workouts, Okudah has become known for his killer work ethic and curiosity to learn more. This, combined with his talent, have many hoping that Okudah could become ‘one of the greats’. 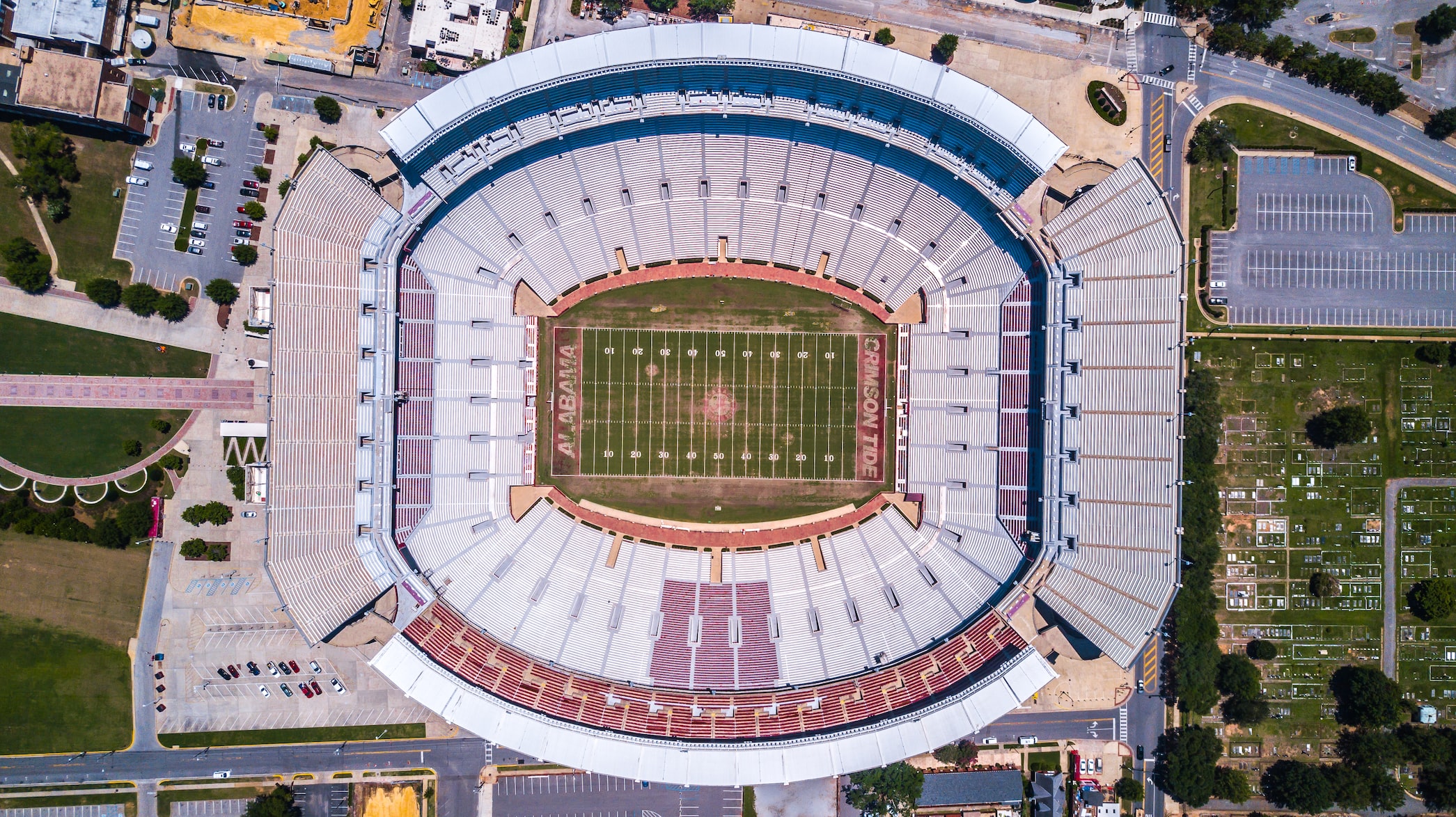 As a leader of the University of Georgia’s Bulldogs football squad, Thomas was another highly sought player in the Draft. His performance with the Bulldogs saw him earn two First-team All-SEC (Southeast Conference), Jacobs Blocking Trophy, First-team All-American, and Unanimous All-American awards.

Like Okudah and Young, Thomas decided to forego his senior year in order to enter the NFL Draft. Since being drafted by the Giants, he’s become a favorite to watch in pre-season play. This excitement likely comes easy for Giants fans, as their previous starting offensive tackle drew five penalties last season.

Of the many positions the Dolphins needed to cover in the 2020 Draft, quarterback was one of them. Prior to the Draft, speculation abounded about which quarterback the team should pursue. Tua Tagovailoa was one of these possibilities early on. As an athlete for the University of Alabama, Tagovailoa brought the Crimson Tide to the NCAAF Championships two years in a row in 2017 and 2018.

Following his performance in 2018, Tagovailoa was shortlisted for the Heisman Trophy. Unfortunately, a dislocated hip barred him from 2019 play and ultimately eliminated him from another possible Heisman Trophy (which Burrow took instead).

In fact, this is still a major concern for the Dolphins. Though Tagovailoa has the strength, vision, and accuracy that leads to the development of an elite quarterback, these strengths will mean nothing if he's riding the bench with an injury.

Comments on NFL Draft in Review