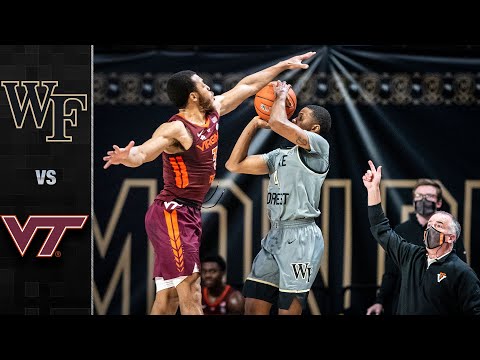 Virginia Tech vs. Wake Forest: The Hokies improved to 5-1 in the ACC after going on the road and defeating Wake Forest, 64-60. This is the Hokies' fifth consecutive win over the Demon Deacons. In the first half, Virginia Tech blocked nine shots. Tyrece Radford led the Hokies in scoring with 20 points to go with his four rebounds, two assists, and two steals. David N'Guessan, who is averaging 1.7 points per game this season, scored 13 points on 5-5 shooting. Ismael Massoud led all Wake Forest scorers with 12 points. 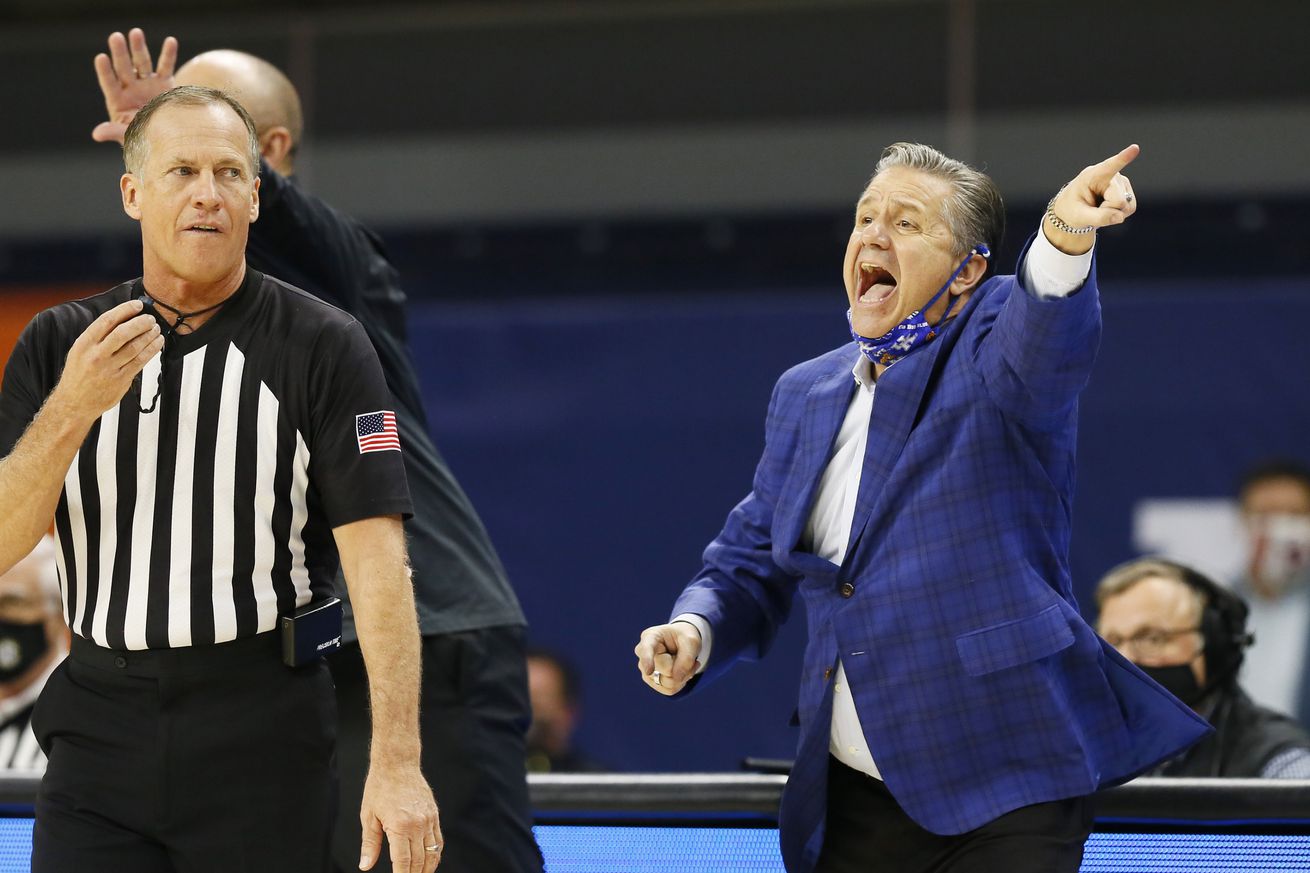 As Kentucky Fans Sour On John Calipari, Speculation About His Replacement Begins 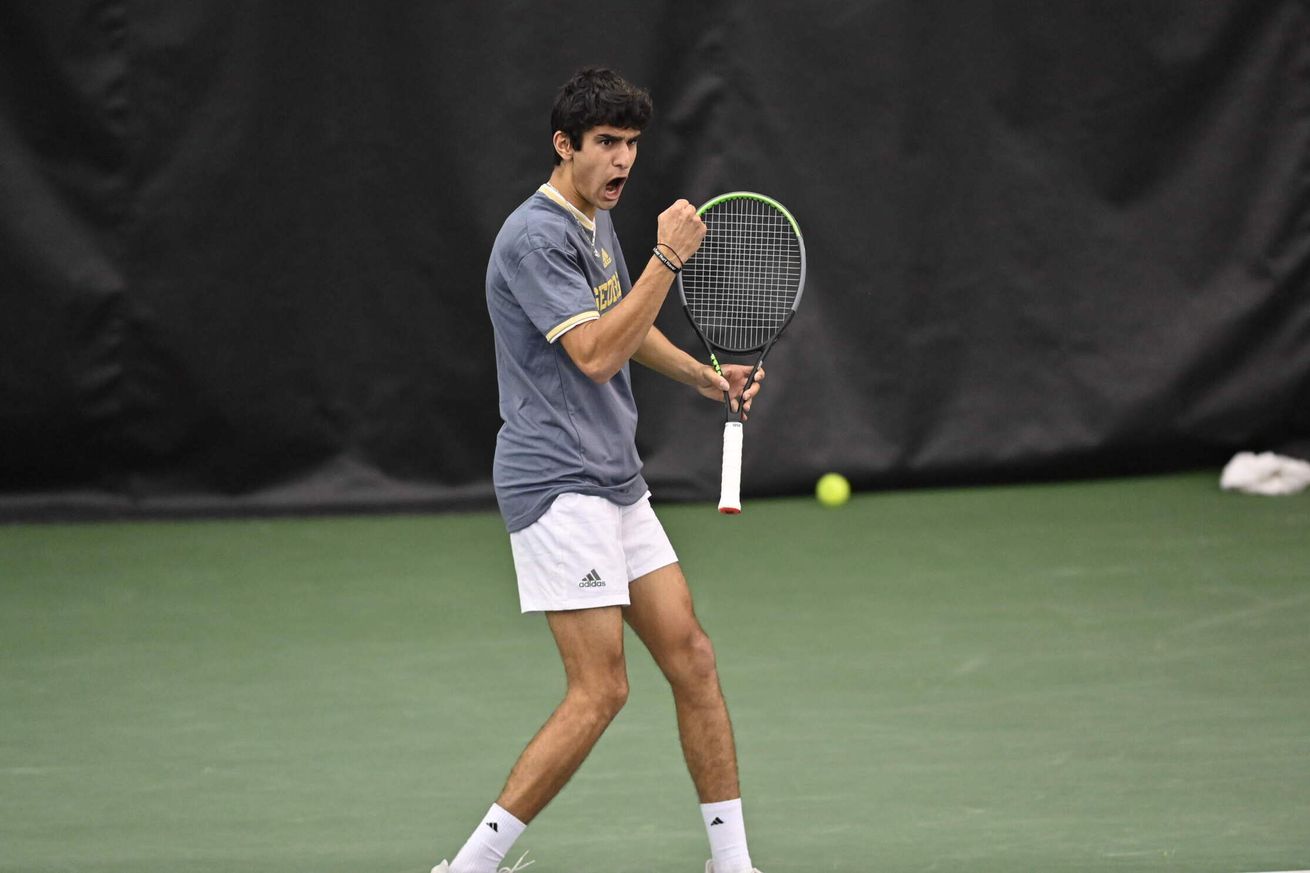 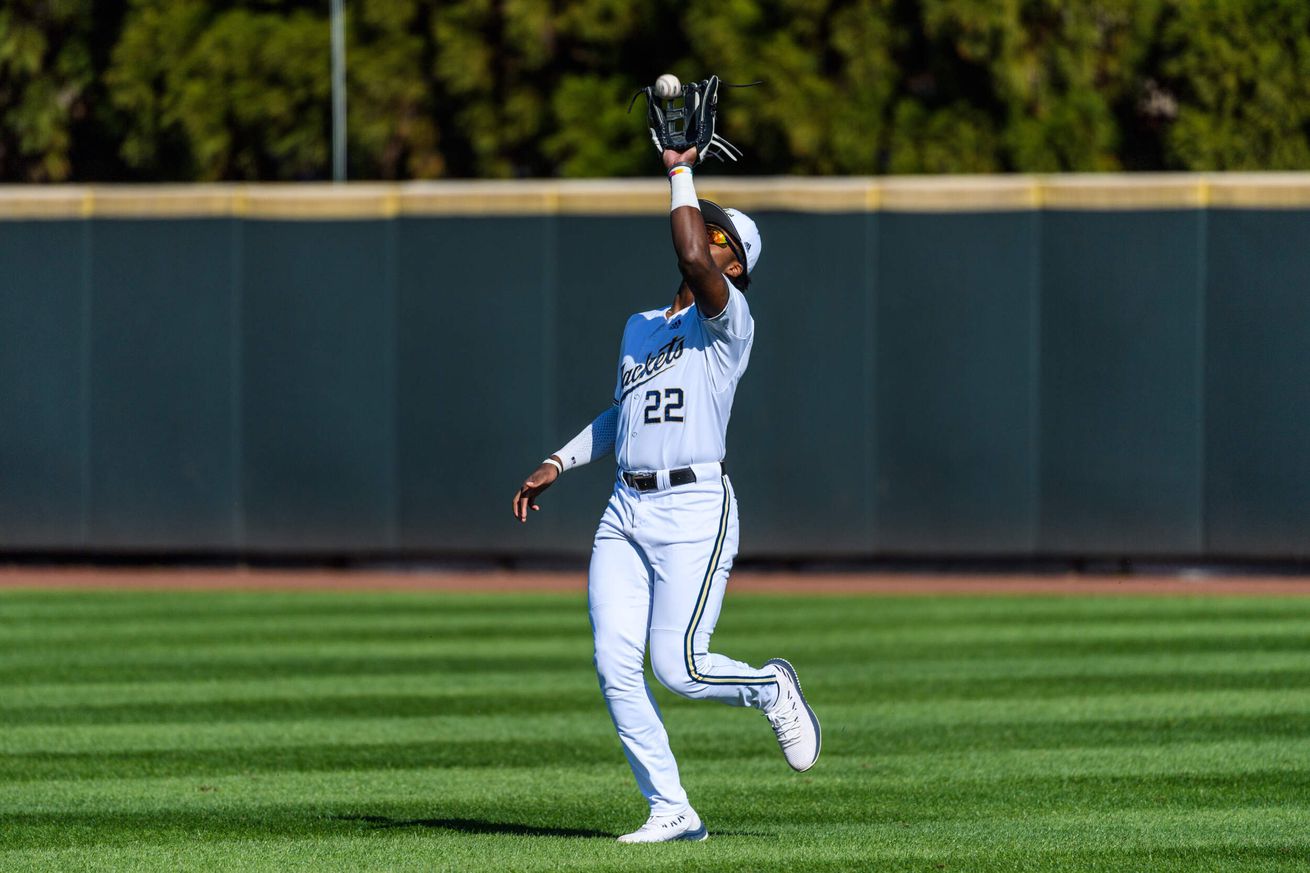 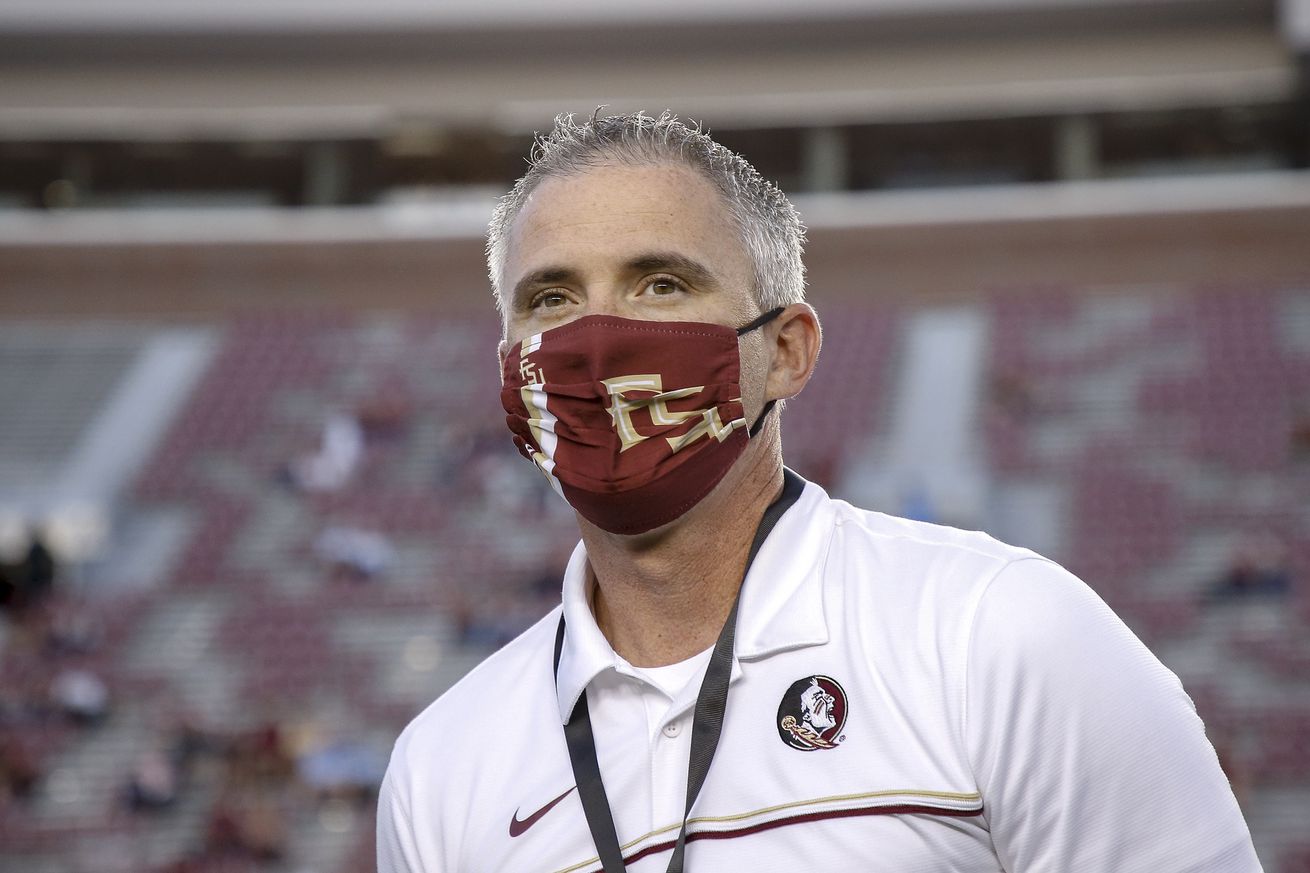 Noles News: Is FSU poised to land a blue-chip QB? 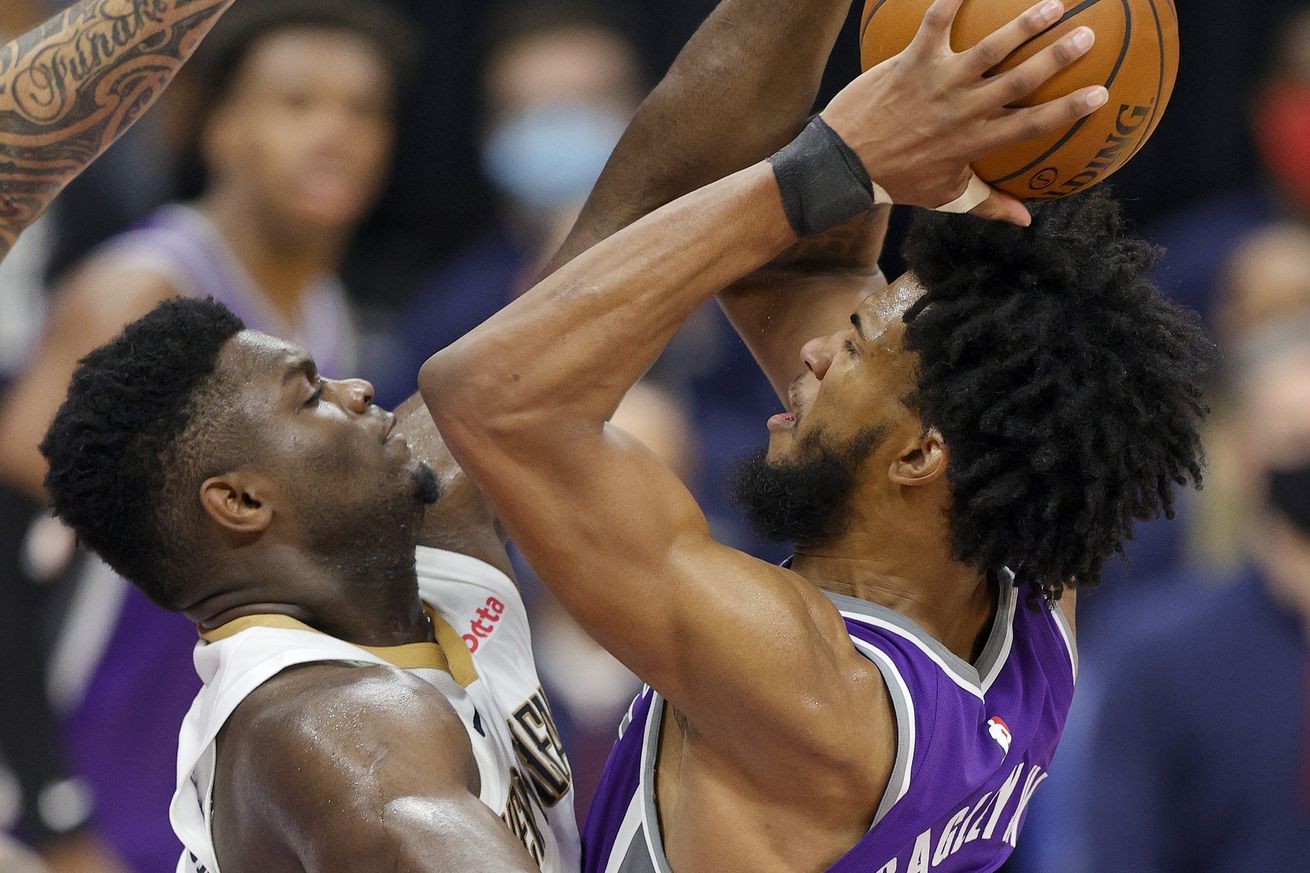 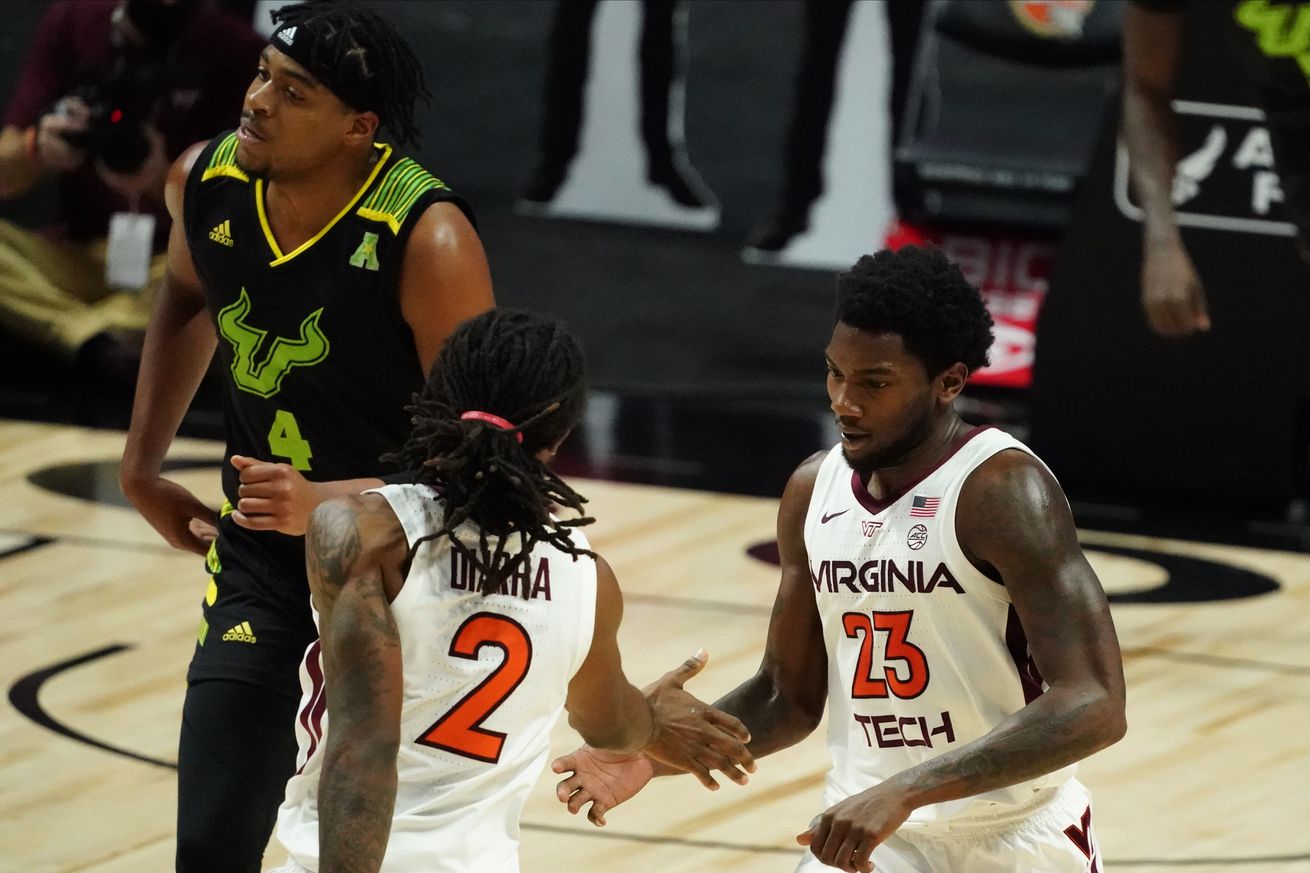 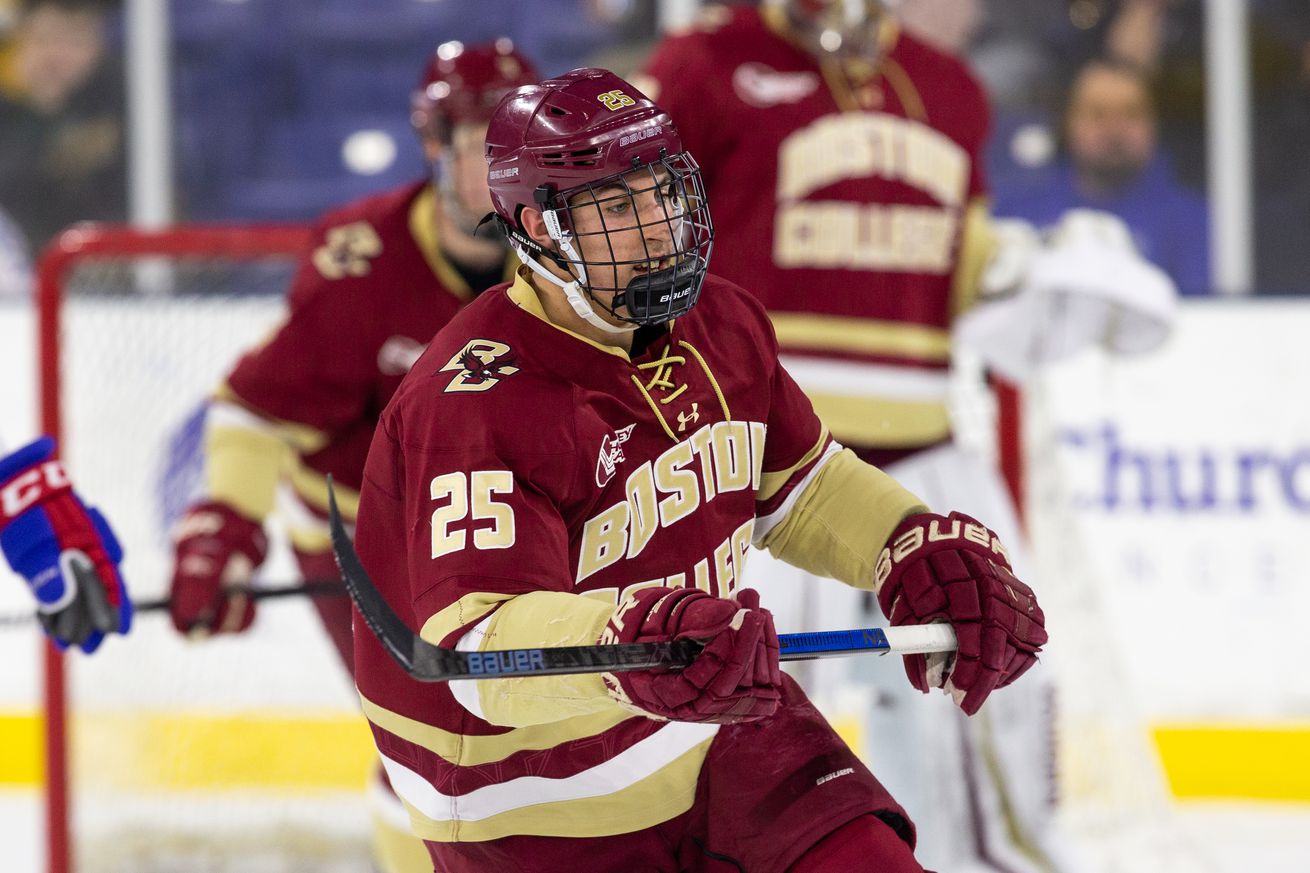 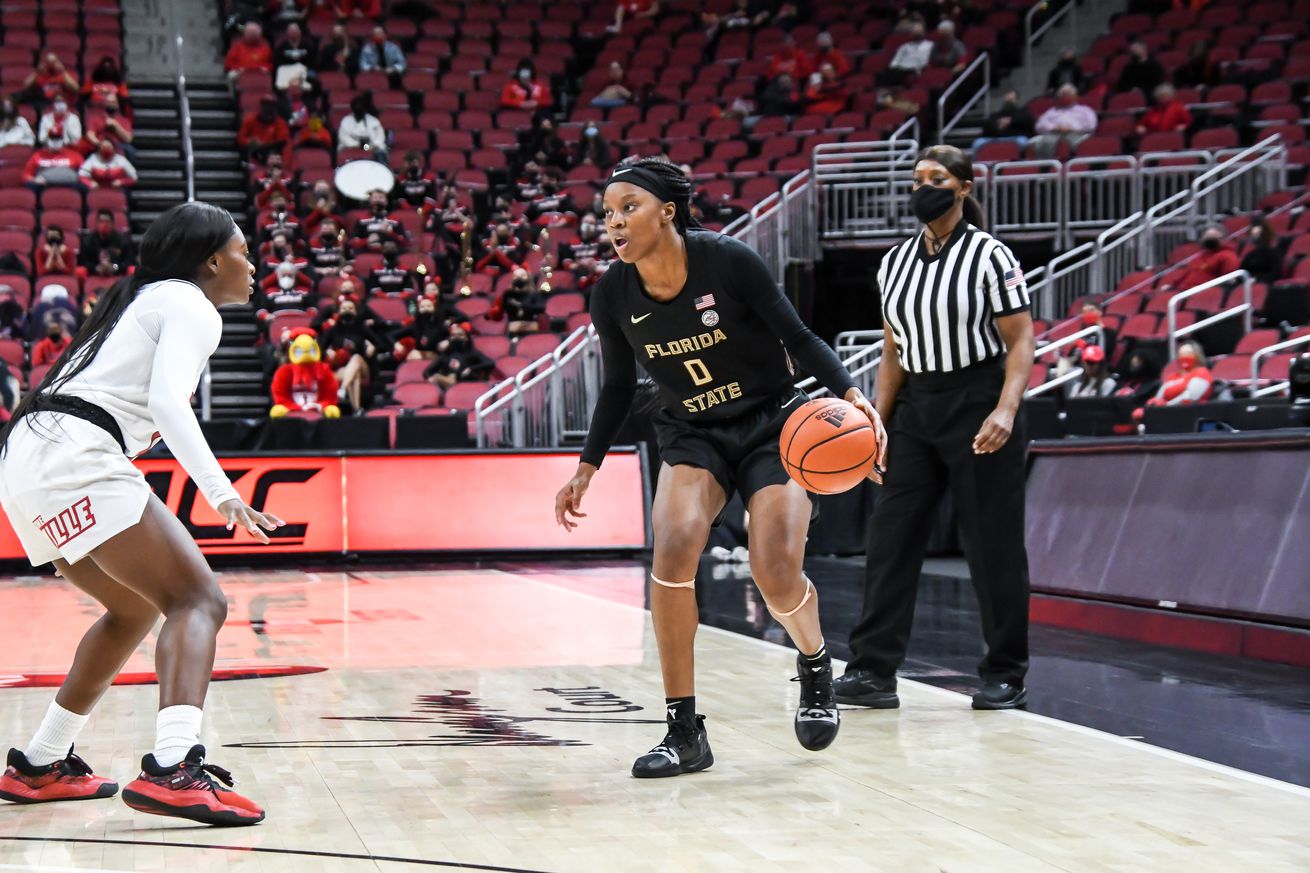